Welcome on my site :

On this site I propose some of my pictures and my three film documentaries about SICILY HISTORY, too much unknown in my opinion.

*** the second I finished in august 2014 is entitled : “The SUNRISE and the HOPE, travel in the first half of the XIXth century in Sicily”.

For this documentary “The SUNRISE and the HOPE” I received in may 2015 UNESCO PRIZE, by the President of the UNESCO CLUB of ACIREALE (CT) : Prof. Nellina Ardizzone and the Sant’Alfio’s Mayor, little city where there is this old old tree, may be more of 3 millenaries old, now, since year 2008, ricognized by UNESCO :

“MONUMENT MESSENGER of PEACE in the WORLD”.

*** My last film documentary is called “INDOMABILI” that means “INDOMITABLES” : for this one I worked hard for 2 years and I finished it 21st november 2016.

My TEAM was composed by 33 persons who recited the text and 40 had a walk-on-part (for 11 short scenes with music), especially young people and women from 8 sicilian cities : I precise that they never recited by heart in front of a videocamera.

In fact my idea is to relate our far history with people of the present time and not with professional people or actors.

For the whole work I asked nothing, no money to the official institutions. To prove it’s possible to speak about culture and history in this time of hard economic e social crisis, especially in Sicily.

These 3 documentaries speak all in italian.

Thanks sincerely for your kind visit and come back when you want. Overhere you are at home … Sicily is a space of high civilization which deserves to be known in its great dimension. 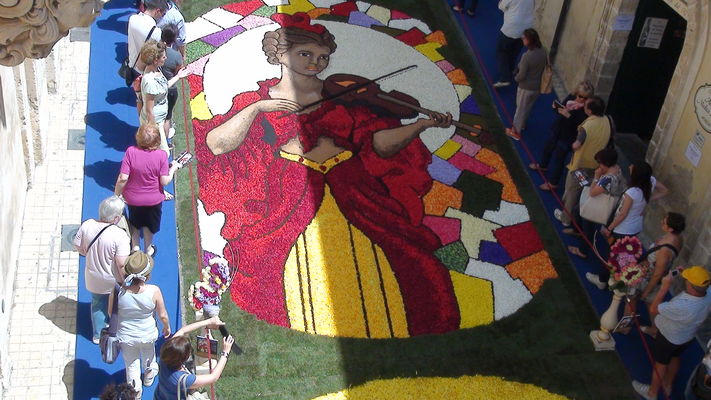