“ A few lines about my third documentary “INDOMABILI”  that is “INDOMITABLE”. I presented it in MESSINA at the Palazzo della Cultura last 10 March 2017 with success and the following friday 17 in my COLLESANO with, at the end, a standing ovation for our whole team.

This time, I decide to treat the period 1250-1300, after studied during several months the famous books of the great historian Michele AMARI :

I was impressed and deeply moved by the dramatic and also glorious events happened in our island in this half century.

Impressed by the courage and heroism of our People standing up, with women in first line, all of them decided to die until the last, but with the noble aim to shake off the foreign yoke, the one of Angevins and their terrible dictatorship from 1266 to 1282.

I worked hard for two years and shot images in twelve sicilian cities and villages and composed a team with people who never recited by heart in front of a camera, because my idea was to relate facts of our past with the voice of present day people. They recite only in Italian language.

Have a nice time the same and thank you for your kind visit.

The SUNRISE and the HOPE, travel in the first half of the XIXth century in Sicily.

“It’s the time of the Napoleonic Wars, the invasion of the continental part of the “Kingdom of Two Sicilies” by the Napoleon’s trups. So, Naples’ King and Queen are forced to flee and go in Sicily (where they never came before in 40 years of reign !) and live in Palermo the capital, protected by the British Navy and the famous Admiral Nelson.

I produced this film documentary with my little tecnical structure and especially with a team of young people without experience of this kind of job.

And in first, because I think that the grandiose History of Sicily is not so known in our wonderful Island (and by the world ), my choice was to relate this interesting and special period 1789-1848, by means of sicilian young people”

I hope you’d like this work and thank you to send me your opinion.

in the name of the whole team.

“The ingenius composer came in Sicily the 5 november 1881 with his wife Cosima, Franz Liszt’s daughter and family.
They choosed as residence “Le Grand Hotel delle Palme” in Palermo.

“In the first 30 minutes I relate about the eventful life of the great musician and in the second part I tell about his stay for 5 months in our island, where Richard WAGNER completed his headmaster : “PARSIFAL“.

Description
Sequence, part of my documentary “WAGNER in SICILIA” produced in 2013, for the bicentenary of the great composer’s birth. I want to thank heartly the “Fondo per gli Edifici di Culto” F.E.C. della Prefettura di Palermo, which gave me the authorization to film in the Capella Palatina, this splendid headmaster, written on the World Heritage List by UNESCO in this July 2015..

Description
Sequence, part of my documentary, produced in 2014 “ THE SUNRISE and the HOPENESS”.
Overhere in the Catania Cathedral, the NORMA’s composer funeral monument : Vincenzo BELLINI.
I want to thank sincerly the “Ufficio Beni Culturali” Diocesi di Catania, which gave me the authorization to film in the Basilica Cattedrale di Catania, part of the World Heritage List UNESCO. 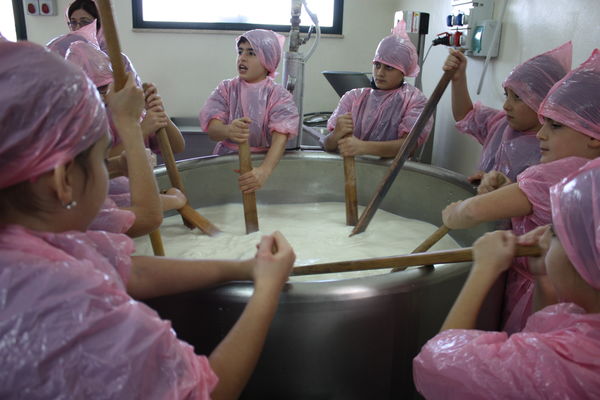 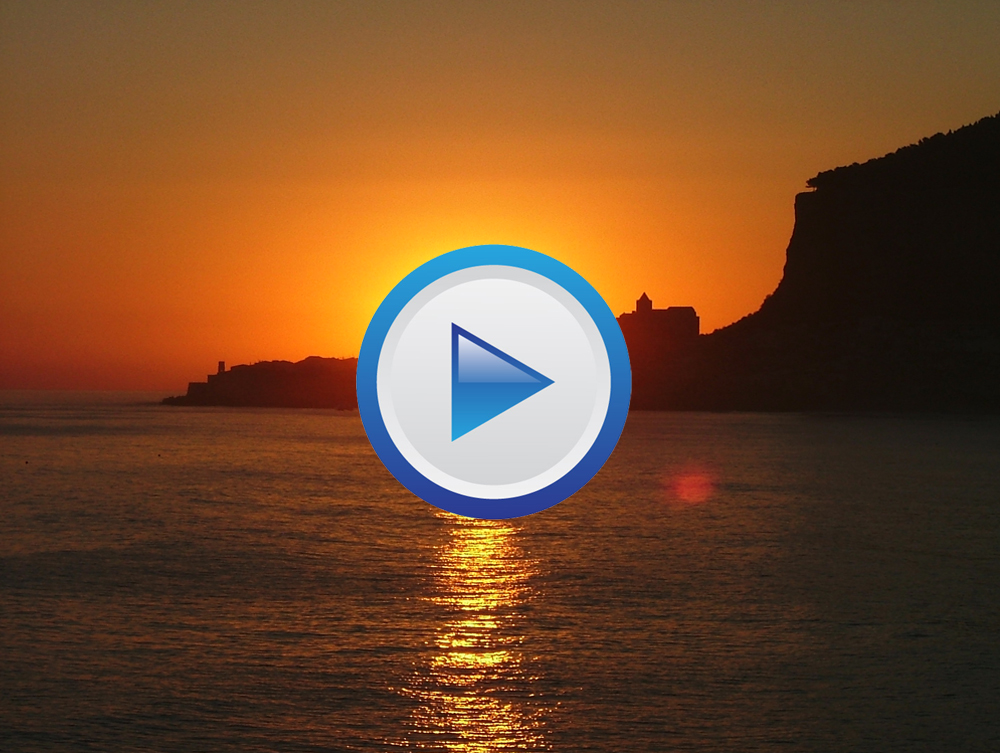